Holidays over and pretty much forgotten, we are inaugurating another year of shenanigans and music making by joining Absent Kelly’s Sonic Sketch at the Notting Hill Arts Club on Saturday 27.  And it promises to be a very nice evening!

So, we have some new dates!  I shall try to contain my excitement when I announce that we are playing by invitation at the Lantern Society on April 20th, at the Betsey Trotwood  – 56 Farringdon Rd, Clerkenwell, London EC1R 3BL!

Music starts at 8 and you can fin more info here

Also, we shall grace the stage of the renowned Dublin Castle in Camden Parkway on June 1st. Come and join us for a bit of madness 🙂 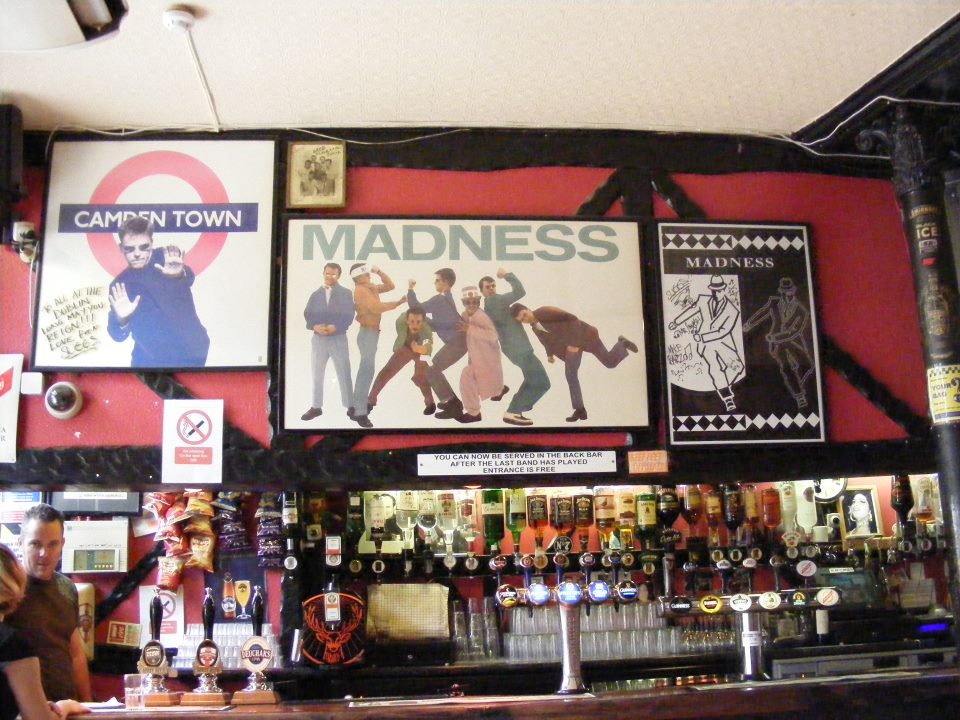 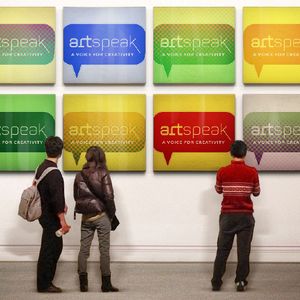 So, we have been having fun riding the radio waves of late.  A long enjoyable chat with John Flannery was broadcast all over London, together with 3 tracks from the album.  If you have missed it you can still listen to the “extended” version on Mixcloud (because I can’t stop talking so John had to cut some of my nonsense to fit in the broadcast slot!) where I cannot promise you will find pearls of wisdom (or maybe you will), but you will certainly be entertained, if not by me by the multifaceted Gabriel Moreno, who is also featured in the show.  You can find the program here

Our album Ifs got another nice review, this time in Italian.  For non-Italian speakers let me just glow and single out a couple of sentences:

‘Amongst the 8 tracks one finds at least 3 pearls which invite repeated listening.  First of all the opening track [and single] “See beauty”, a song that strikes you for the vocal qualities of the singer, at once sweet and decisive, and for the arrangement, which enhances Ian Noonan’s excellent sax.  Then “Lost”, a song with delicate colours painted by Milly McGregor’s violin and Jonathan Walker’s piano.  But above all “Lullaby”, a refined and delicate piece, perhaps the best in the whole album’

Praise for all involved!  You can read the original review in its entirety here:

‘Ifs’ from UNA – an amalgam of musical textures and consistencies

Any project that pulls into focus a diverse group of musicians, and joining their collective creativity into an album could be fraught with difficulty. The result may work or maybe not, there’s little scope for much ‘middle-ground’ or anything ‘in

between’. UNA meaning ‘one’ or ‘together’ depending on your native tongue, is the idea of Barbara ‘Saeva’ Diana, who combining a disparate grouping of musical skills, adding her own characterful, idiosyncratic voice and blending influence from classical to jazz and rock with tradition has forged UNA and the album ‘Ifs’.

The result is an amalgam of musical textures and consistencies that defies categorisation as the various musicians add distinctive nuances to individual tracks making ‘Ifs’ a multifarious collection. And depending on your own prejudices, it will attract as a whole or rely on the discovery of discrete gems to seize your ear. For me the folk and rock edges cut the deepest and held my attention, whereas some of the more jazz-driven pieces did not, but that’s nothing more than individual preference. Ranging from the traditional styles of ‘See Beauty’ and ‘The Lover’ through the Americana stirrings of ‘If …’ and ‘Lost’ to the jazz influence in ‘Lullaby’ and rock ballad echoes of ‘Without You’ there’s something for everyone to relish.

We are playing at the Troubadour, one of the most renowned venues in London, on November 29th.  A full 1 hour set, lots of music to be enjoyed, and a new line-up with Tory Dunn on the accordion and Adam Taylor on the guitar.

We will be playing  at the Library in Islington on November 8, 8pm.  An evening of songs also featuring Bee Bakare and Anthony Donovan.

Nearer underground is Highbury and Islington

We have a floorspot at the Stage Door

London based singer-songwriter, poet and cook. Find more about my music on my web page unasongs.com